Parental love and good Sake will come back to you when you forget.

The father is an engineer and the mother is a sake brewery.
In its womb is a freshly squeezed baby.
When they become daughters, they will start to change color and we will have to keep an eye on them and "Hi-ire" (Pasteurization) to prevent bad bugs from getting into them.

Post-fermentation is a schoolgirl's time, acquire luster, culture, and refinement.
Each of the daughters has a different appearance, but they all produce a clean, crisp, and mature flavor. 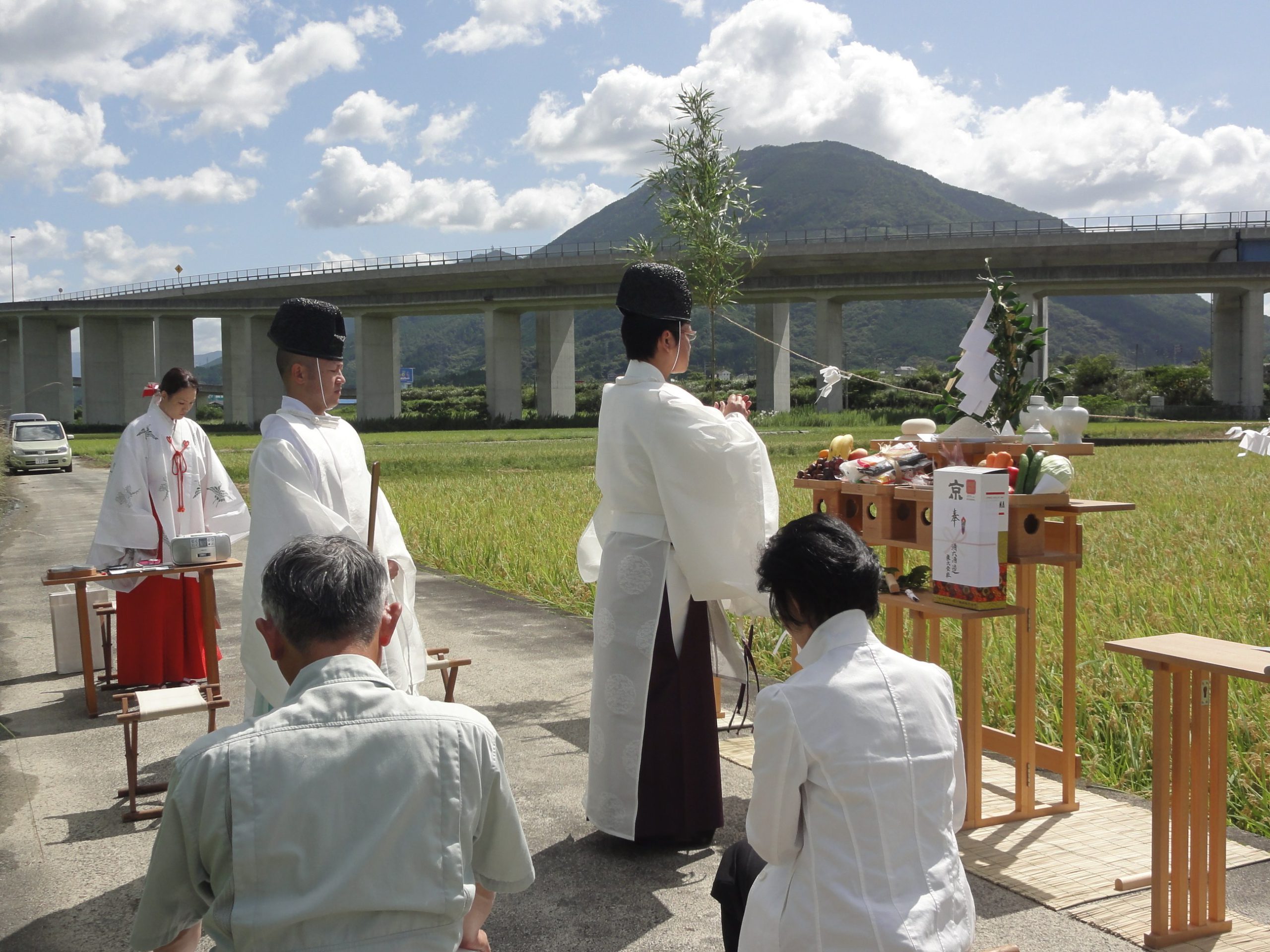 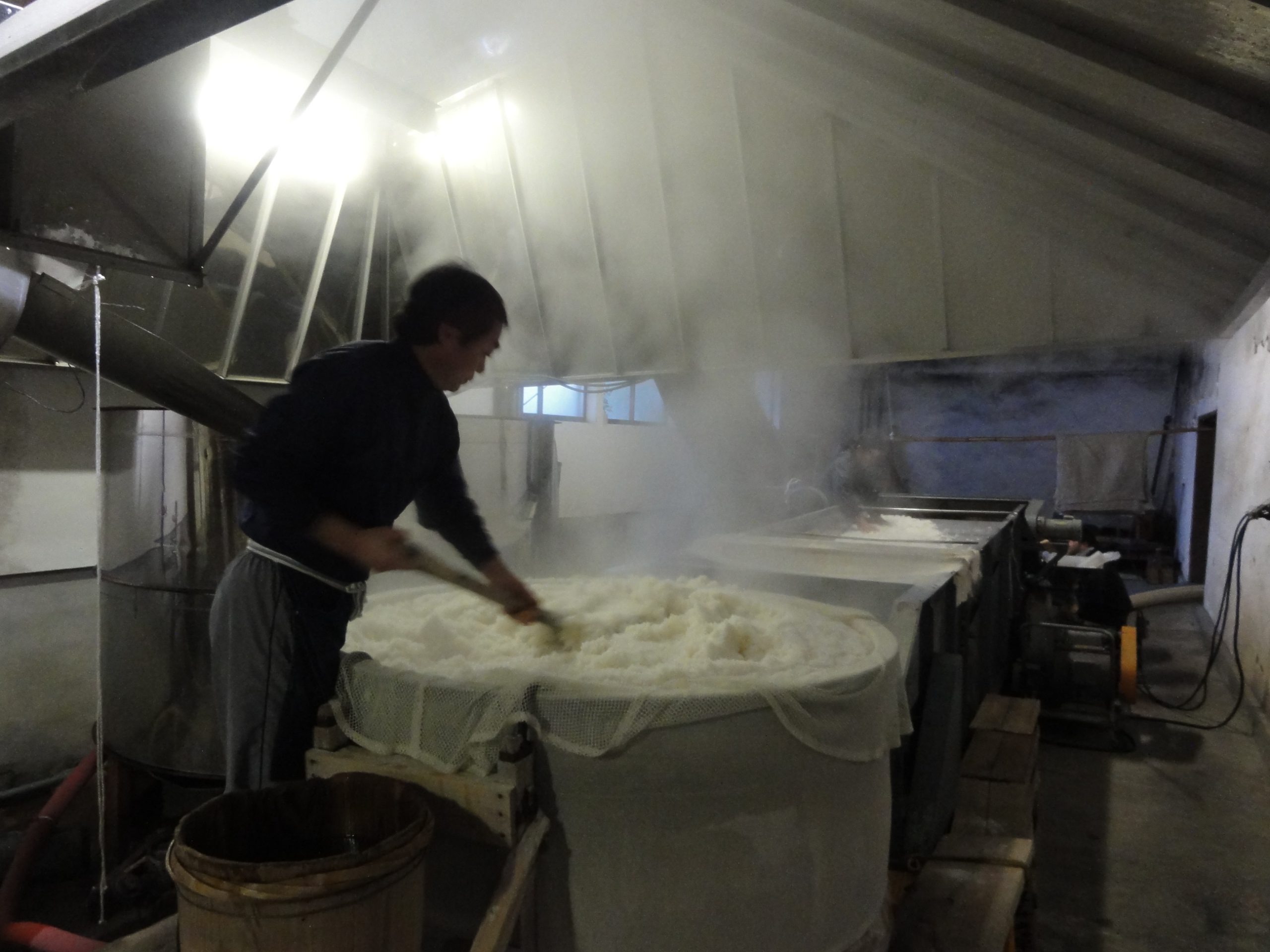 In order to meet a suitable son-in-law with each bottle, the father spends his life on his daughter, anticipating her marriage destination.
That's the kind of state of mind that makes you want to lean against your house...

Sakuroku Sake Brewing, which has a brewery there, was founded in 1920 when 8 breweries merged to form the predecessor brewery.

It was named after a famous monk in Kyoto who was closely related to the founder, who drank this sake and praised it on the day of the Doll Festival.